The description of Perfect Cell states that a friend of us made an homebrew for an “amazing multiplayer fighting game”. It’s joined with a file with the .self extension.

Binwalk is able to find an ELF header a little bit later in the file but even after removing the first 0x90 bytes the file reamains unusable.

We can use the first few bytes to try to identify the file type.

Searching for SCE seems to refer to the format Signed ELF or SELF by Sony, this format was used on the PS Vita and the PS3. I’m going to guess it’s a PS3 homebrew.

After installing RPCS3 and loading the file, we are greeted by an amazing title screen featuring Cell from Drangon Ball. Here it refers to the Cell BE processor present in the PS3. 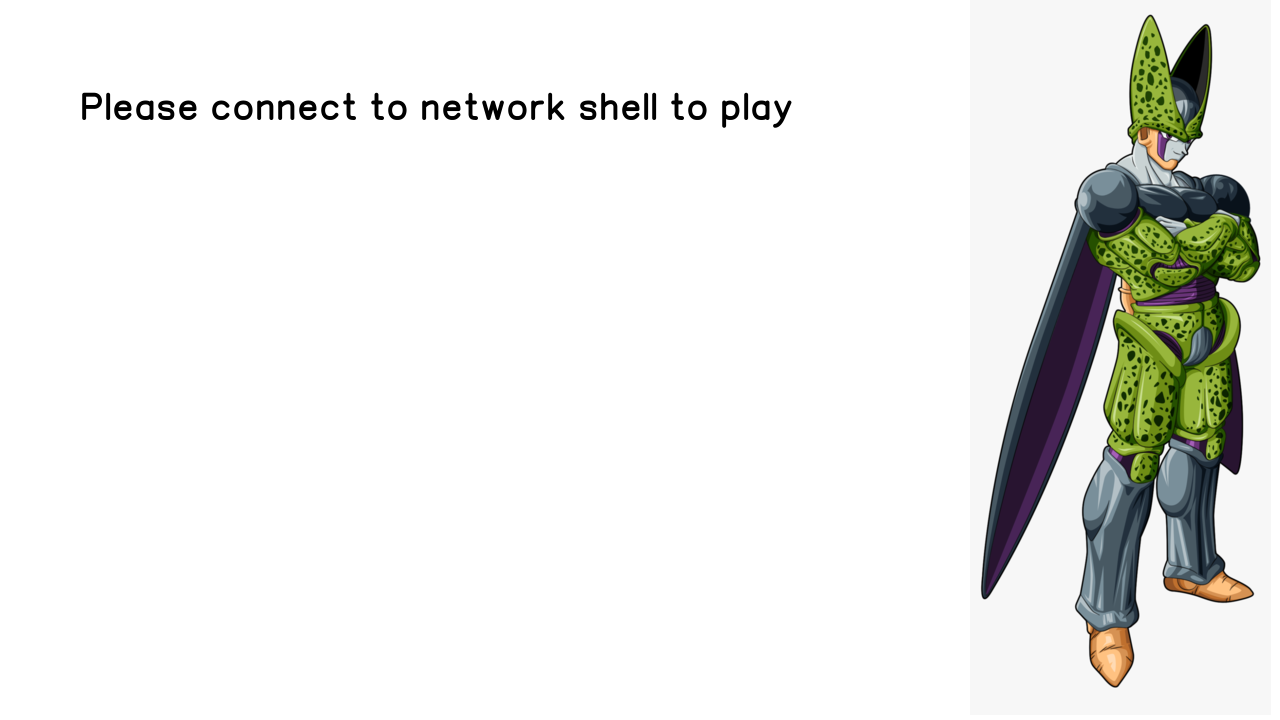 Well it looks like it’s waiting for an incomming connection. 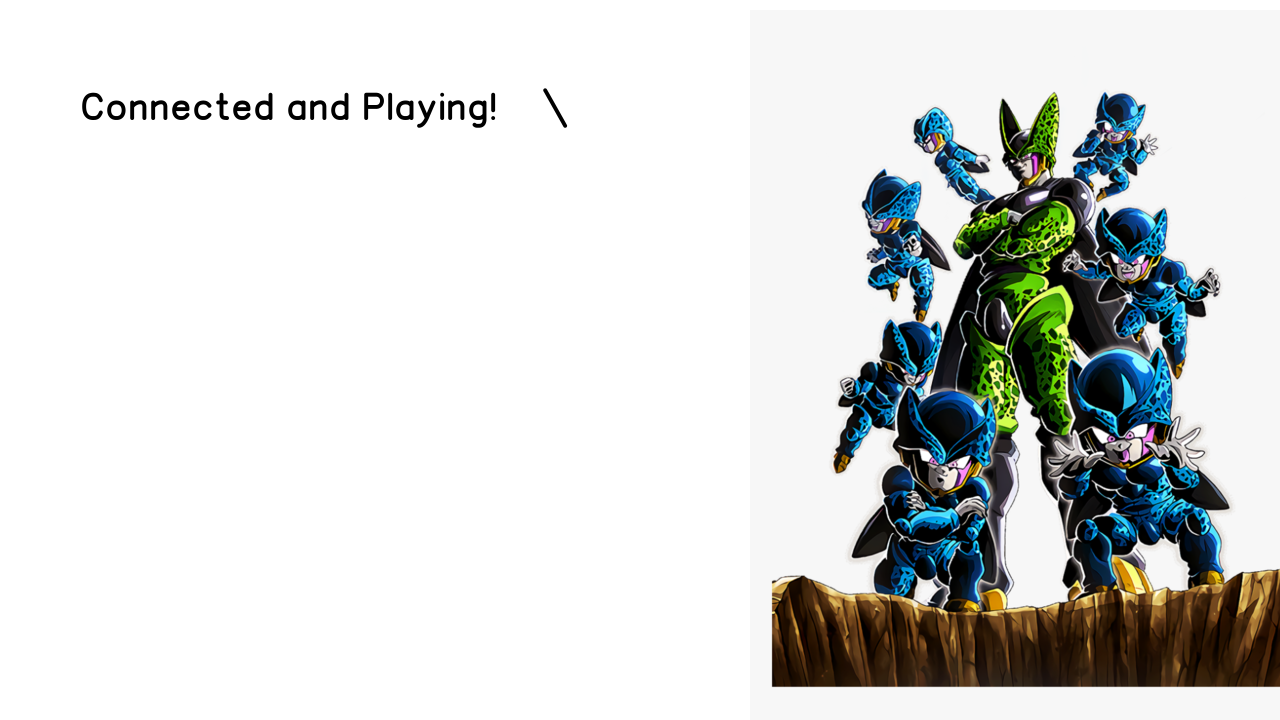 Now that we know how the binary behave, let’s try to decrypt to SELF and reverse it. Looking arround I found BreakSelf capable of doing it. After getting a clean cleartext ELF we can import it into Ghidra to look arround.

After analysing the binary there weren’t a lot of code. Even after looking for the success and failure strings they didn’t have any X-Refs. Looks like something went wrong. I tried the aggressive instruction finder but it complained that there were not enough functions (isn’t finding new functions the goal of the AIF ?)

Let’s look into the debugger : after enabling it in RPCS3 we get a new pane with disassembly and register views. After an awkward amount of time I understood that I needed to select a thread in the little menu on the top right to see the disassembly.

We can now select the main thread and look up in the backtrace. Since we are waiting for an incomming TCP connection on port 1337 we should be inside the accept syscall. After finding the first address that was in the address space of the homebrew I looked it up in ghidra and frantically pressed D to discover as much code as possible before relaunching an analysis.

Well now we should have enough code. Let’s go take back a look at the strings. Still no X-Refs ?

After taking a look at the code we just disassembled, there were a lot of references to r2. This reminded me of a concept of PowerPC. The Small Data Array or SDA, I have already encourted it when I did some reversing on the Wii 2 years ago.

The quick version is that PowerPC is a RISC architecure and it requires multiple instrctions to load a global, so the compiler will put all the most used globals in the same area and set a register as constant for the entirety of the program. Now when the program needs to use one of those globals it can just reference it relative to the SDA register, this will only require one instruction.

Ghidra supports SDA but you need to declare it in the Register Manager. I copied the value of r2 from the debugger and declared it as constant for the entirety of the program. After a quick reanalysis all the accesses relative to r2 are decompiled as global variable accesses. 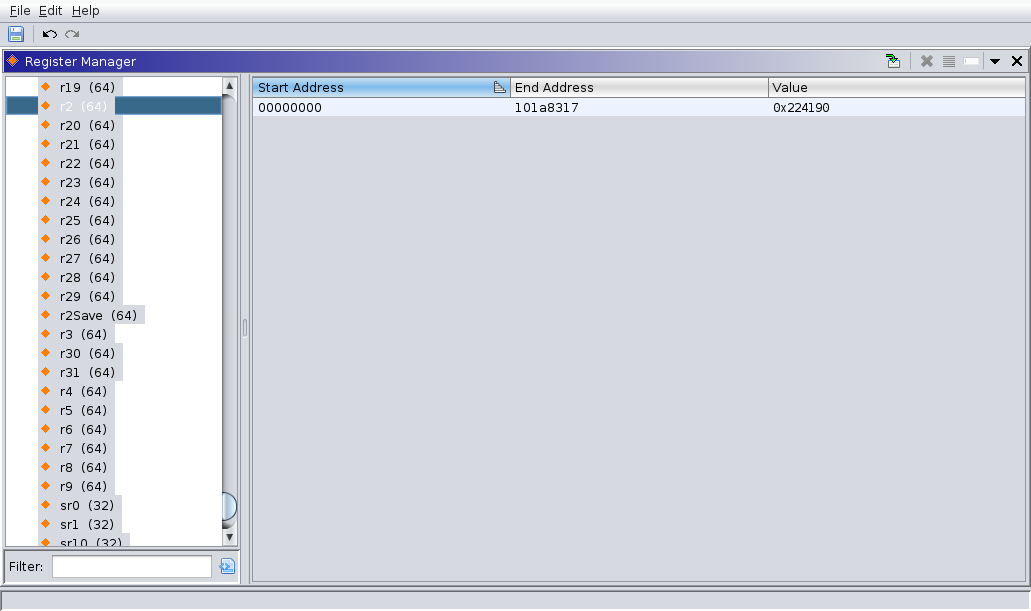 We can now follow the strings we looked at earlier. They are referenced from a function with a lot of code. We will just ignore it because it’s probably just some calls to PS3 APIs for displaying text on the screen. An intresting part of it is the read of a global variable that will decide if the success of failure text should be shown.

Let’s follow the X-Refs on this one : only one function writes to it, looks like we found the intresting part.

The global is set to 2 only if the earlier function returns 0. A quick look reveals that it’s just a memcmp, the input proabably goes through some transformations before getting compared to hardcoded bytes. The bytes that seems to be our input have been copied from an other global indexed by 5 (FCSC{ is 5 charcters long).

Following the X-Refs once again we can see this global array was written by a loop that waits for a function to to return 0x67. It’s probably recv so we should provide an input 102 characters long (-1 for the newline) to the program for the transformations to get applied.

That’s cool : we have a whole lot of informations about the context but where is crypto ? The only other call beetween the memcpy and the memcmp is a syscall and I doubt the PS3 has a mangle_flag_for_fcsc syscall.

Let’s take a look in the debugger :

Just reading the syscall name scared me. I knew about thoses. When I understood it was a PS3 challenge it was the only thing I didn’t want to happen.

The Synergistic Processing Units or SPUs are small coprocessors that were designed to handle complex calculation pipelines. They run a custom 128-bit SIMD architecture making it quite different from the usual instruction sets we deal with everyday.

This setup is very similiar from last year challenge Stars:2ndMix CryptoEdition (thus the name of this write-up) but I’m pretty confident we won’t be able to just debug on the correct XOR and extract a key that way.

Using the debugger of RPCS3 we can see that 6 SPUs are started. Since the relevant part of the flag is 102 - 5 - 1 = 96 charcters long, each SPUs can be responsible for processing 16 charcters. Coincidentally SPUs work on 128 bits numbers, that looks like a correct assumption.

First thing first, we need to extract the code for the SPUs. Last year for Stars:2ndMix CryptoEdition I made a debug build of FlyCast and attached GDB on it to dump the code. However here RPCS3 is not same kind of beast.

The build provided by the developpement team is an AppImage without any debugging features enabled. I tried attaching GDB and just dumping all the process address space but it resulted in huge files that are practically unsearchable.

So let’s rebuild RPCS3 with -g or with some dumping code in here ? Well let’s take a look at the requirement for building RPCS3 :

Vulkan SDK doesn’t sound fun to deal with so let’s try an other route for now. (To be honest it might be fine but when it’s not as easy as just installing a -devel package, I will first try other solutions - and the tarball is 220MB or 1.1GB extracted (which doesn’t feel like a lot after solving More Hello)).

We’ve got one last option, there is a memory viewer, I have huge vertical secondary screen and the important part is about 6400 bytes. Well I just copy pasted the hex values in a file. Two times because of course the first time I missed some.

After unhexlifying the file we can start analysing the transformations.

A quick search on Google later, there seems to be IDA modules for disassembling SPU code, after installing this one by Mr Wicked and importing our previoulsy obtained dump at address 0 we can start looking for the functions.

We can use the debugger to follow what code each SPU is executing. All of them seem to start at the same location but after some internal magic they seem to all go to different functions.

This code is the last part each SPUs have in common. The address loaded in r41 is read from the array spu_list and indexed by the number of the current SPU.

We can define functions at each of the SPU code (here named spu0 to spu5) to be able to follow the assembly in the graph view. All the functions seems pretty simple but with a lot a operations to transcribe. They all converge at some point, probably to write the modified part of the flag back to the main processor memory.

We could do all of that by hand but it seems a bit tedious, I wanted to have some kind of execution trace to refer myself to instead of having to lookup every single arithmetic instruction. So I looked for an independent SPU emulator.

V - Using a SPU emulator to speedup the reversing process

anergistic is an emulator developped by fail0verflow, a hacking group known for researching homebrew on multiple plaforms, including the PS3. Here we are using a “modern” fork from 2011 since the original repo was taken down.

After fixing a few lines in the Makefile for supporting python2.7 instead of python2.6, the project can be built with a simple make.

We can launch the emulator by passing a path to an ELF file in parameter. It seems complex to implement raw binary loading so I just wrote a simple ELF header by hand :

Here the entry point is set to the beginning of the spu5 function.

Launching the emulator seems to work but it still needs some modifictions :

First we will enable the intructions and memory accesses debugging as they will be very helpful when reading the traces.

We will also set a stop address as everything after this is just resposible to write back the transformed data. I’ve checked with RPCS3 debugger that all the SPUs finished their work when coming at this address. This will make the traces way shorter and easier to work with.

Finally we will initialize the stack pointer (r1) and write the flag input from a file. This will allow us to generate traces for different test patterns.

The input is a little bit bigger than required because the flag portion is present multiple times and some other constants are loaded with it from the main CPU.

I changed the entry point of the ELF to test different SPUs code but two of them failed. With some single stepping in the debugger I was able to identify a faulty instruction, andhi was not reading from ra. On the other hand shlhi was simply not implemented.

Now that we can produce clear traces and have an interactive disassembler, we sit down, focus for 2 hours and transcribe the whole code.

I won’t go through all the details since it’s mostly understanding every instructions and writing the inverse operation in a python script so here is the solve script, it describes pretty well what each SPUs does.

Please note that it is the cleaned up version of the script. At the beginning I wrote one file per SPU without noticing their similarities. It took me up to SPU3 or SPU4 to notice that they all ended with the same s-box. 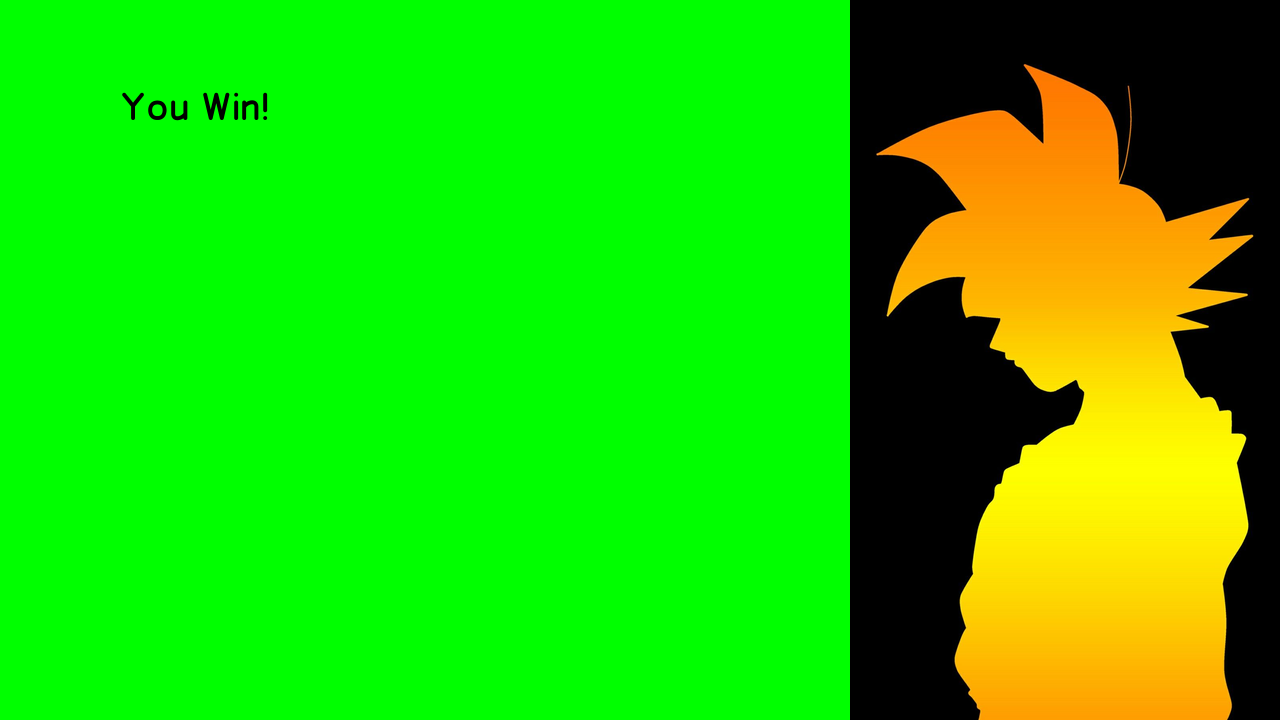